The French online betting and gaming industry recorded €435m in total stakes across the regulated verticals of online betting, poker and horse racing pari mutuel during the first quarter of 2020 (1 January-31 March), an annual rise 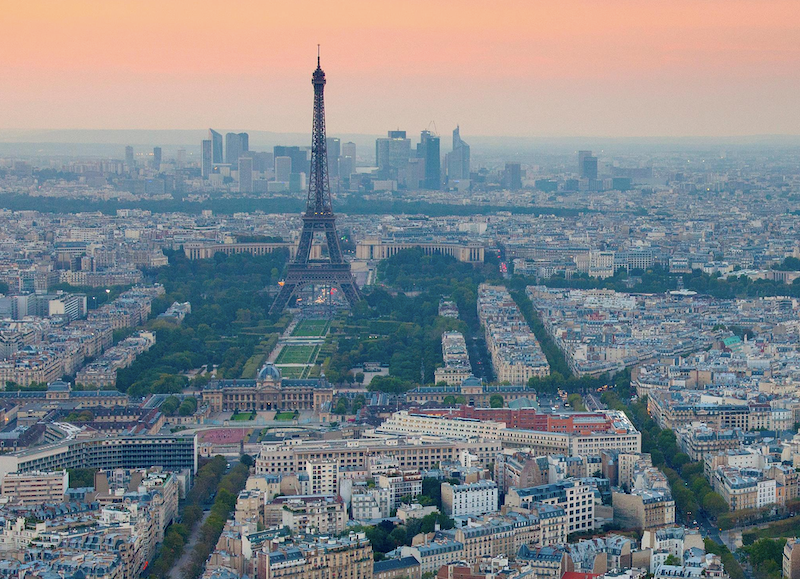 Sports betting performed strongly until the lockdown was implemented on 17 March. Stakes had risen 11% during January and February and gross win was up 48% at the end of February, ARJEL said, but then dropped 40% during March because of lockdown and the cancellation of all sporting events.

Online betting gross win was up 18% to €263m, the figure was helped by favourable sporting results. Sportsbooks recorded stakes of €1.2bn during the period, a drop of 4.4% on the same period in 2019. It is the first time in nine years that quarterly stakes have dropped in France, although the vertical’s €263m gross win total was the highest ever recorded since igaming regulation in 2010.

Online poker gross win increased 44% to €98m during the first quarter, driven in part by increased activity once the country had gone into lockdown. Cash games were up 24% to €28m on 2019 figures and  tournament gross win was up 54% to €70m.

Football, tennis and basketball are the sports French players bet on the most. Sportnco’s runs the biggest B2B betting network in France, with clients such as NetBet, ZEBet, JOA Groupe and Genybet.

20/12/2021
We use our own and third-party cookies to be able to execute our services, and to show you advertising related to your preferences. You can get more information in our Cookies Policy. You can accept all cookies by pressing the "accept" button, or reject their use by pressing the "reject" button.
ACCEPT REJECT
Manage consent

This website uses cookies to improve your experience while you navigate through the website. Out of these, the cookies that are categorized as necessary are stored on your browser as they are essential for the working of basic functionalities of the website. We also use third-party cookies that help us analyze and understand how you use this website. These cookies will be stored in your browser only with your consent. You also have the option to opt-out of these cookies. But opting out of some of these cookies may affect your browsing experience.
Necessary Always Enabled

Any cookies that may not be particularly necessary for the website to function and is used specifically to collect user personal data via analytics, ads, other embedded contents are termed as non-necessary cookies. It is mandatory to procure user consent prior to running these cookies on your website.